IT heads at Manulife, Ageas and AAHK named CIOs of the year

Awarded for Large Enterprise CIO for 2015, Wong at Manulife was singled out for her “clear vision of understanding

[and] setting up structured IT initiatives to support the business,” according to the judges. Wong is also the first female CIO to receive this Award.

“I am honored to receive the Hong Kong CIO Award 2015. I would like to thank the panel judges for their recognition of the accomplishments of our work at Manulife,” said Lilian Wong, Vice President and CIO at Manulife. “This is also a company and team award. We could not have achieved so much without such a committed team, nor strategic vision from our senior management in investing in IT.”

“It’s good to see two insurance companies winning this award, proving it is not really a boring industry. A great CIO should be a visionary leader seeking not only operational improvements but also creation of strategic values so as to bring real business returns,” said Henk ten Bos, CIO of Ageas.

New category for pubic sector
Aiming to recognize the different achievements of CIOs from the private enterprises and public sector, a new category—Public Sector CIO—was introduced. The first winner of this award goes to Andy Bien, CIO at Airport Authority Hong Kong. 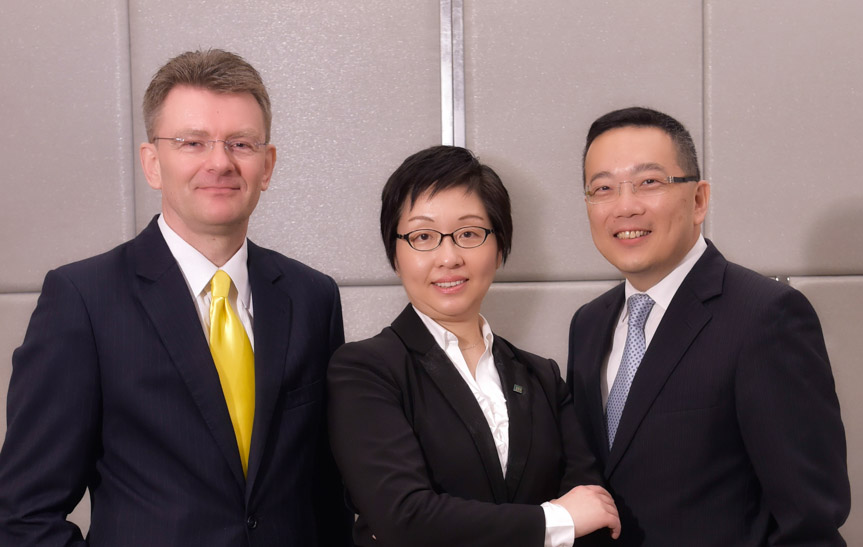 “I’m very honored to receive this award. It’s a very warm feeling because the judges are also ex-CIOs, so they truly understand our challenges and winning this award makes me feel deeply moved. This award also goes to my team, because the CIO is also part of the team and without their support, I can’t achieve anything. I thank you for the encouragement and will continue to work harder to make IT a more impactful profession,” said Andy Bien, CIO at Airport Authority Hong Kong.

Judging process and criteria
These awards were created specifically to put the spotlight on IT leaders in Hong Kong and Macau with submissions accepted only if the nominating CIO is based in these two cities. Past winners have come from Cathay Pacific, Hong Kong Broadband and MTR.

CIOs who led companies with an IT budget of USD10 million and above were considered in the Large Enterprise CIO category. IT leaders from government departments, statutory bodies and non-profit organizations were eligible for the Public Sector category.

Award nominees had to provide testimonial from their superior, and complete a detailed submission form to demonstrate their achievement. Judges evaluated the submission based on the following key areas:
• Technology-led or technology-enabled innovation
• Creation of significant business value
• Delivery of business/technology transformation
• Development of IT organization and staff

Winners of the award are truly IT leader that deserve recognition and served as an inspiration to our CIO community in Hong Kong. 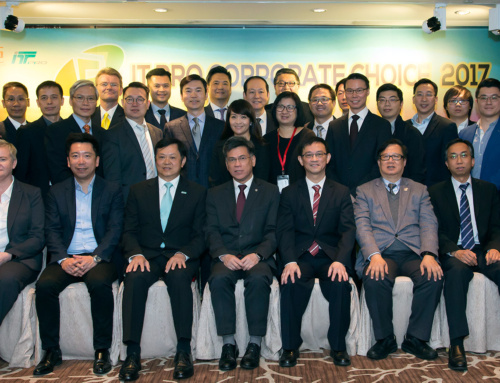 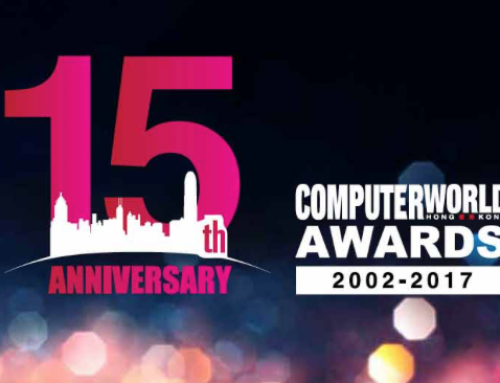 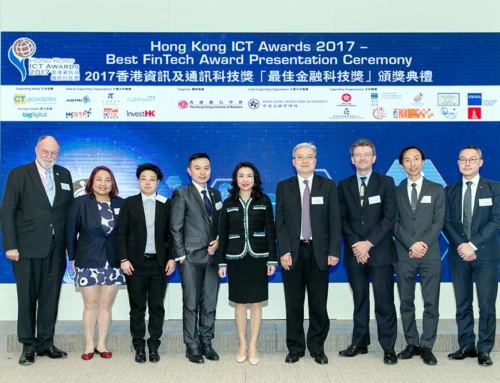 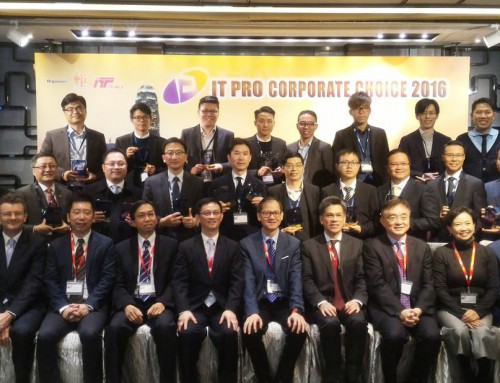